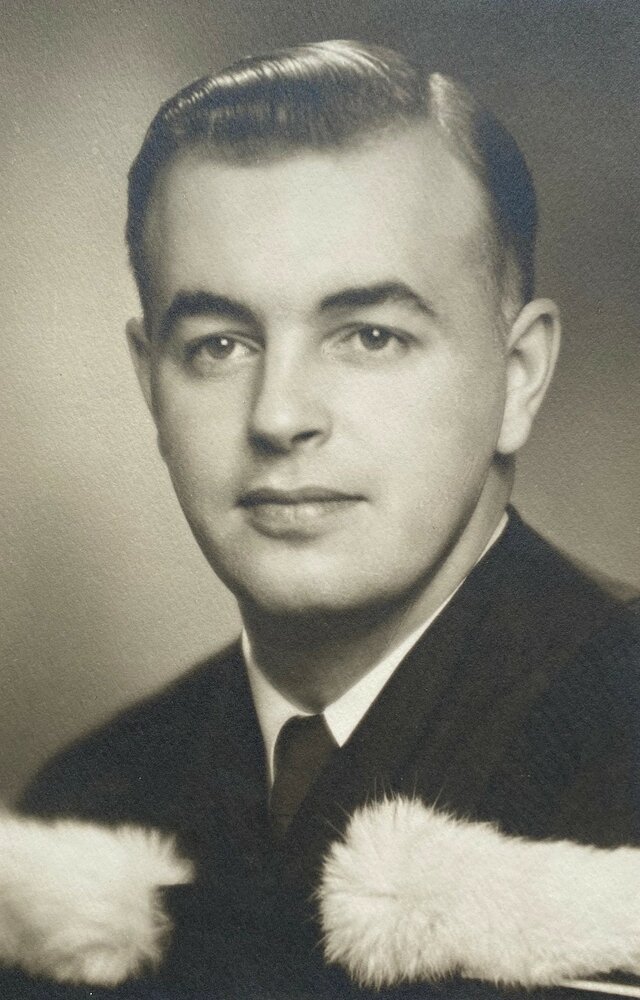 Latham, Ronald (Ron) A. F. passed away at the age of 97 on September 3, 2022. Born in Ottawa on August 19, 1925, he trained as a pilot and navigator in Virden Manitoba during the Second World War. He married Marjorie Lillico in 1948. They moved to Toronto where he graduated from The University of Toronto with a degree in Mechanical Engineering in1950. He immediately began to work for ERCO in the Buckingham Quebec plant. He was appointed Manager of Engineering Services in Toronto in 1963. He evolved as a key player in the tremendous growth of the ERCO Systems business and in 1984 was appointed to the Management Committee. Ronald managed the construction of pulp and paper companies throughout the world.

While working at ERCO he raised a family with his wife Marjorie. Ronald was a creative thinker, leader and a problem solver. He had many hobbies and interests, one of which was building a cottage on Ashby Lake. He also  built a sailboat that he raced out of Port Credit. He remained with ERCO until he retired in 1990. After retiring, Ronald and Marjorie settled in Stratford, Ontario. He painted on a regular basis and enjoyed travelling. Ronald contributed to the Stratford Community throughout his 30 years there. He played a key role in moving the Stratford Museum into the Normal School next to the Festival Theatre. He served on many Boards, including Meals on Wheels and the Victorian Order of Nurses (VON). In 2018 he was recognized for his work with the Stratford Perth Museum and his role in founding the Grand Trunk Railway site heritage committee. He received the awards for Stratford’s Senior of the Year as well as Citizen of the Year because of his many contributions to the community.

He was a proud and loving husband to Marjorie (1927-2008), father to Neil and Paula (Luigi) Civiero, grandfather to Tanya (Chris) Hind, Daniel and Matthew (Kate) Civiero and great grandfather to Liam and Lily Hind. Ronald was an inspiration to his family and community. He will be greatly missed.

In Memoriam Funeral Services Inc. has been given the honour to serve the Latham Family.

Share Your Memory of
Ronald
Upload Your Memory View All Memories
Be the first to upload a memory!
Share A Memory