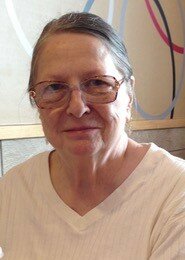 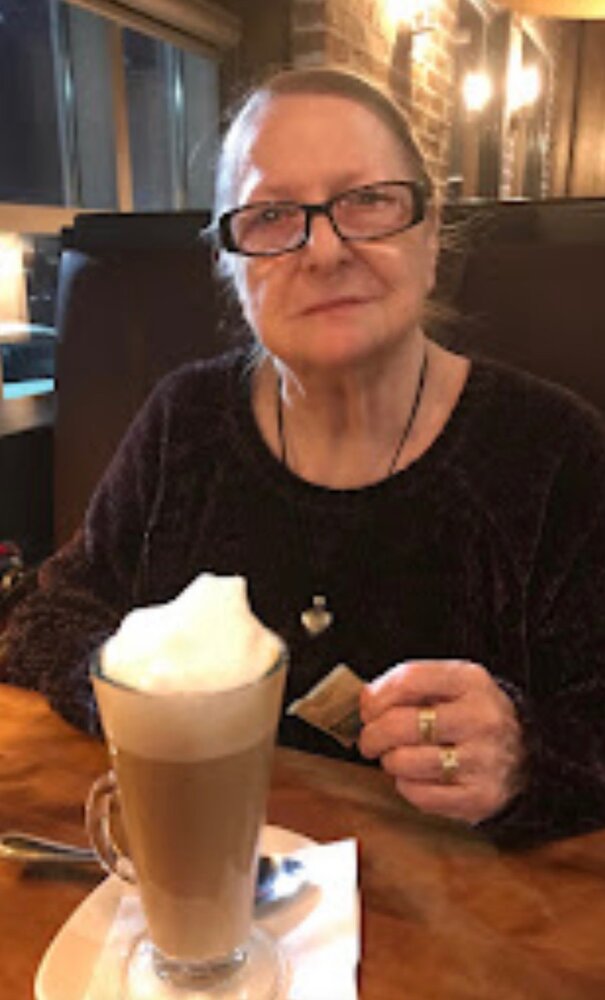 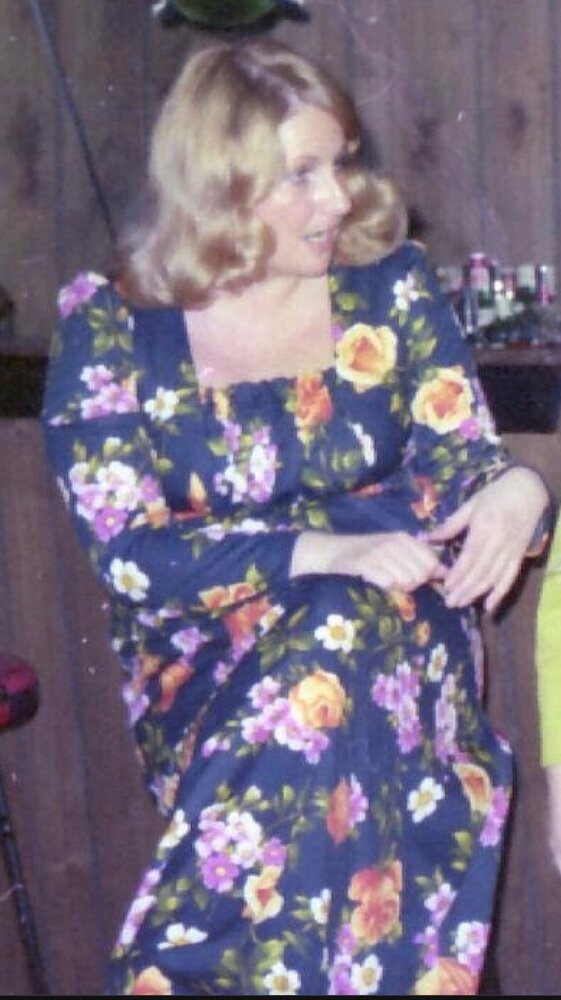 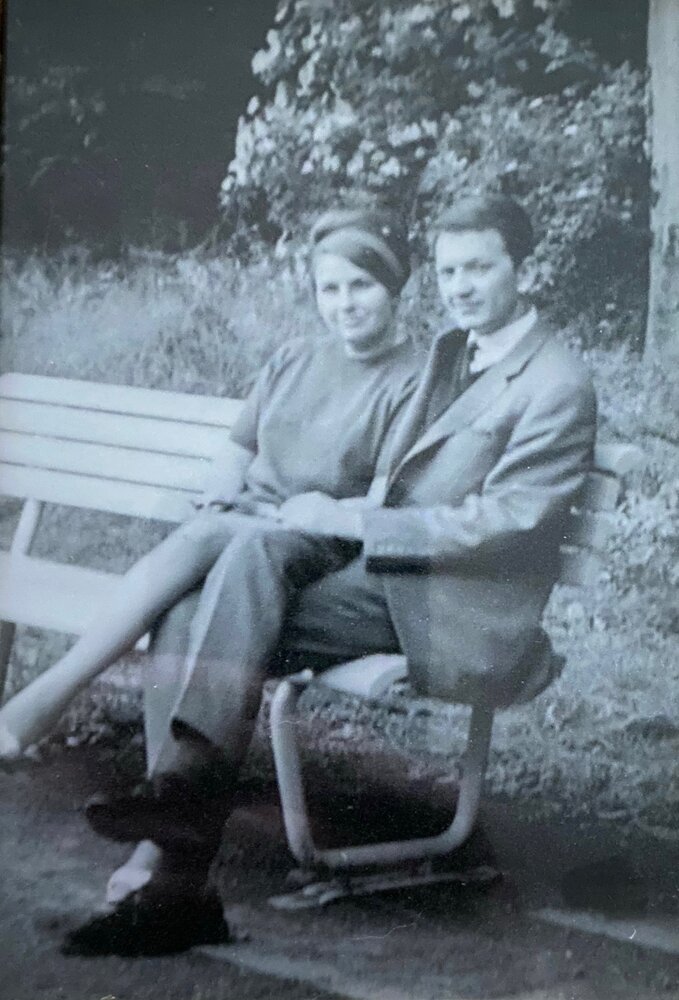 It is with heavy hearts and incredible sadness that we announce the passing of our dear, beloved mother and grandmother, Hannelore Damitz (née Dehse) after a long and courageous battle with illness. Beating the odds, Hannelore recently celebrated her 80th birthday, and she never gave up on her desire to live every coming day with hope, and a growing sense of positivity.

Hannelore was greatly loved and will be missed by all whose lives she touched. She now leaves an empty space in the hearts of those she’s left behind, those who must now continue onward, blessed only with loving memories, but unfortunately without her by our side.  We are now comforted in knowing that she is now at peace, and is now reunited once again with those who have gone before her.

Hannelore was born in Germany. Alongside her brother Herbert, and in the care of her loving father Hans, and mother Luzie, Hannelore grew from a sweet, little girl, into a beautiful young woman, capturing the hearts of all those around her, but especially that of her future husband, Walter Kurt Damitz. In the mid-60s, leaving their roots behind, Hannelore and Walter chose to embark on a new life of hope and prosperity in Canada.

With their first two children, Hannelore and Walter settled in Toronto, soon welcoming their third child who arrived just months later. A gifted engineer, Walter became very successful in his career, with Hannelore by his side, now a caring mother of three, and an equally successful accountant. In the early 80s, they moved to Caledon, which would be their long-term home. Together, Hannelore and Walter ran a small business from their home, while watching the three kids grow up and eventually leave home to embark on their own, independent lives.

Hannelore was a terrific mom. Even with the constant balancing act across the family’s business, her kids and her hubby, she always made sure everyone felt loved.  Beyond that, standout memories include her artistic talent, flare for fashion and amazing cooking. She loved all animals, especially her own 6 dogs. She enjoyed antiquing, her favourite restaurants, trips to the lake, the beach, and all the fun places to spend time with the family.  We remember and look back fondly. She was amazing, funny, caring, and very special.

Hannelore’s life hit a major speed bump when tragedy struck and Walter passed away.  She never quite got over her loss, but she did find solace in her new-found independence in the city, and her ability to be closer to the ones she loved. The last six years were challenging, but she managed to extract positivity in whatever happened, no matter what.  Like her mother, Luzie, who was immensely loved by everyone, and whom she missed greatly, Hannelore eventually became known as “Mutti”, “Mami” and “Oma” (after the birth of her grandchild).

Hannelore is survived by her son Roger, his wife Mandy, and grandson Axel, in Australia. In Toronto, she also leaves behind her daughter Sylvia (and Mike), her daughter Joyce in Thornhill, and the almost-adopted daughter Desirée, who truly became one of the family over time.

The family appreciates everyone’s sympathy at this difficult time, and we are keen to remember the memories of our mom. Today, we share this brief history of the incredible person she became and was, from Day 1, to the day it was her time to leave us.  She’s no longer here with us, but her love and spirit are forever in our hearts, and we know she’s watching and caring for us from above.

In lieu of flowers, donations, in Hannelore Damitz’ memory, may be made to the Kidney Foundation.

In Memoriam Funeral Services Inc. has been given the honour to serve the Damitz Family.

Share Your Memory of
Hannelore
Upload Your Memory View All Memories
Be the first to upload a memory!
Share A Memory