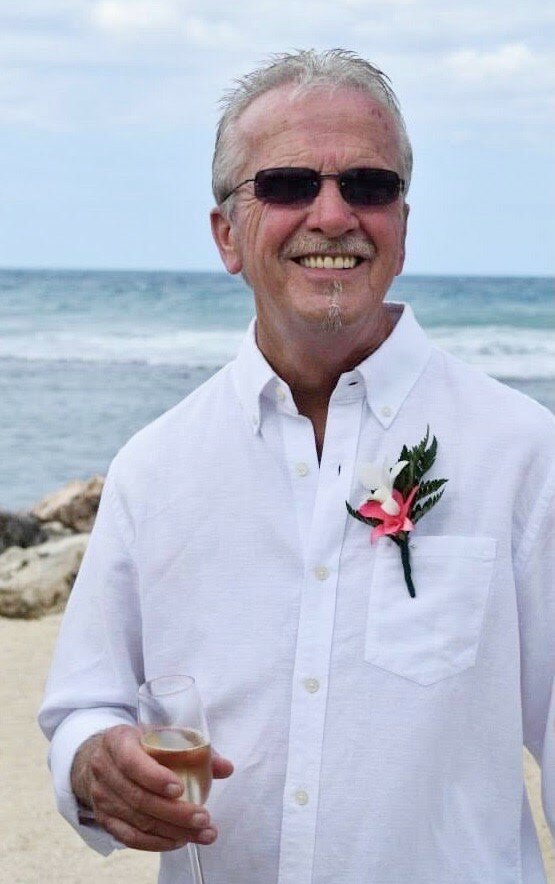 Jack passed away peacefully on June 19, 2022 at the age of 71. Predeceased by his father Harold Morrison and his mother Muriel (nee Pickering). He will be forever missed by Arlene Morrison and by his sons, Derek (Jenn), Scott (Amy), Tyler (Jenn) and Sean (Jenna). Proud Grandpa to Nolan, Cohen, Briar, Conor, Nash, and Aubrey. He is survived by his sister, Lois (late Jim) and by his brothers, Brian (Judy), and Gerry (Lynda). Jack will be lovingly remembered by many cousins, nieces and nephews.

If so desired, donations in memory of Jack may be made to the Heart and Stroke Foundation of Canada or to the Canadian Cancer Foundation.

In Memoriam Funeral Services Inc. has been given the honour to serve the Morrison Family.