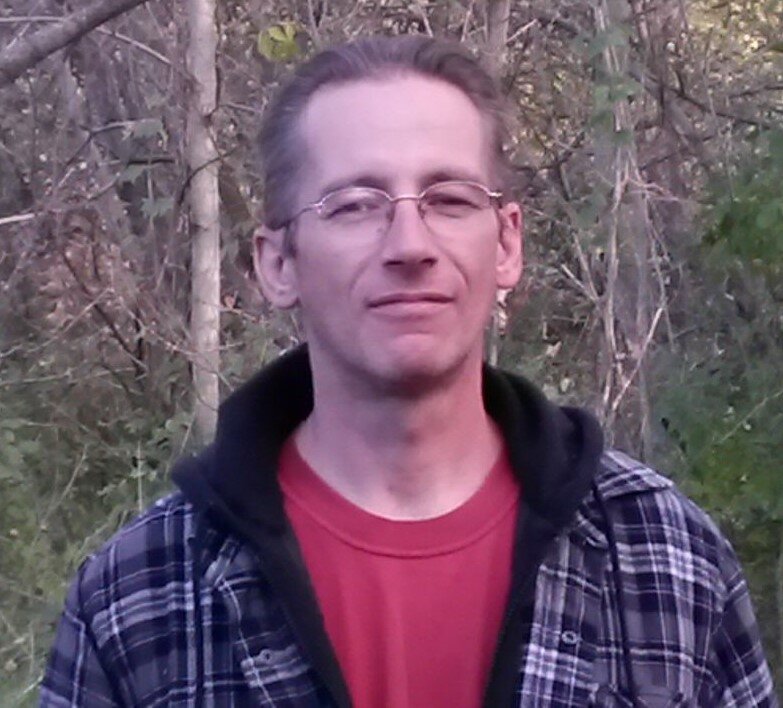 Please share a memory of Scott to include in a keepsake book for family and friends.
View Tribute Book

Scott was born in Corner Brook Newfoundland on Saturday September 23, 1967. After battling cancer, he died peacefully on Saturday November 12, 2022.

He always had a positive attitude after his diagnosis and kept up his sense of humor to the very end. Scott will be greatly missed by the many people in his life. His wife, three children, brothers, nieces and nephews will be missing him dearly.

He brought great conversation wherever he went and could discuss topics for hours on end. Scott would be described as a thinker, for he always had an articulated opinion and views on things.

He also enjoyed playing the guitar and could be found in jam sessions with family and friends. He had a love for music and found importance in every lyric and note. He was also quite the artist himself. He has drawn some pretty cool things.

He loved halloween since it was his time to shine with pumpkin carving and spooky halloween decorations.

Scott would always lend a hand to friends, family, and neighbours. Whether it was to borrow a tool or help fix a leaky facet/burst pipe emergency. He could be seen riding his bike in the summer or barbecuing outside. He loved to spend his time outdoors.

May Scott rest in peace and live forever in our hearts.

In Memoriam Funeral Services Inc. has been given the honour to serve the Reader Family.

Share Your Memory of
Scott
Upload Your Memory View All Memories
Be the first to upload a memory!
Share A Memory