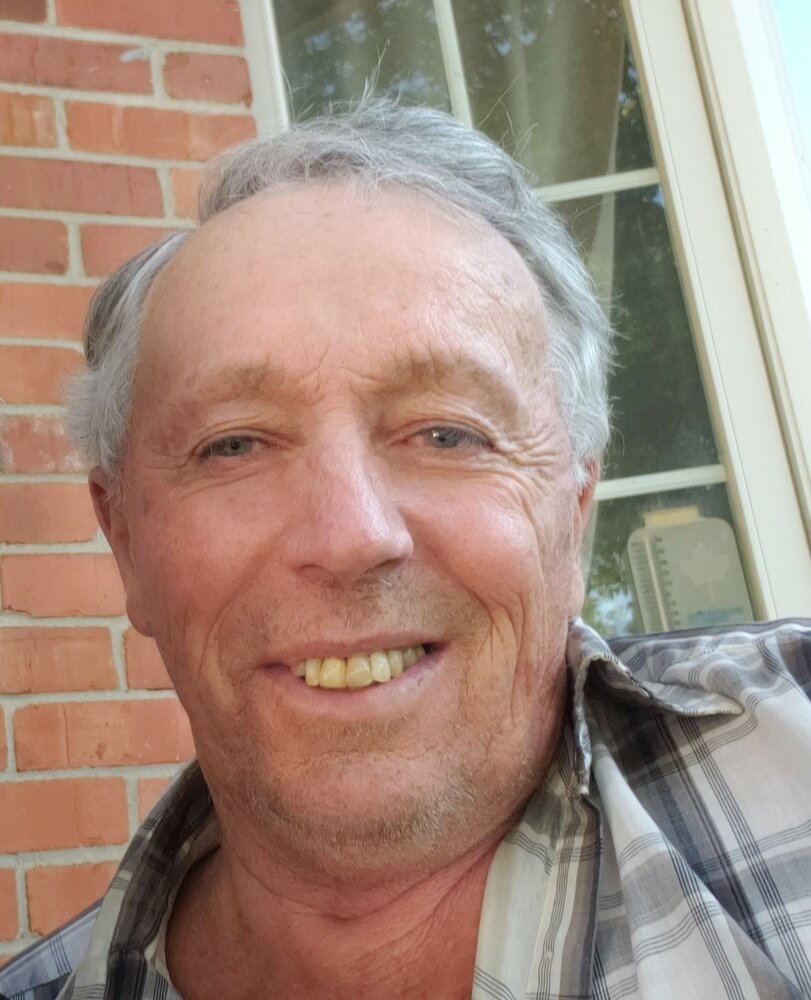 Please share a memory of Malcolm to include in a keepsake book for family and friends.
View Tribute Book

Neil was proud of Orangeview Holsteins, showing cattle at local fairs for many years. He was proud of the international breeders that wanted his cattle. He was busting with pride when one of his heifers went All Canadian. Neil spent 37 years as a dairy 4-H leader.  He got great joy teaching young people how to groom and show cattle. Neil spent many hours at the Orangeville Curling Club. He was a past president. He was an avid curler, enjoying the interclub and the Thursday morning jitney and comradery. Neil always enjoyed the Euchre games after curling. During the warmer weather you could find him throwing horseshoes. Neil built and pit so he and Ruby could play in the evenings. Neil was a long-time member and past president of the Orangeville Lions Club.

His greatest joy was watching his four grandchildren no matter what they were doing., showing their 4-H calves, hockey, soccer, or lacrosse. Being on oxygen did not stop him from taking a trip to British Columbia to watch his grandson’s Northman Lacrosse team win the Minto Cup.

A Celebration of life will take place at the In Memoriam Services Inc., 28 Main Street, North Grand Valley, Ontario on Sunday, November 27, 2022, from 1pm – 3pm.

In lieu of flowers memorial donation may be made to Westminster United Church, Ontario Lung Association or Charity of your choice.

In Memoriam Funeral Services Inc. has been given the honour to serve the McCannell Family.

Share Your Memory of
Malcolm
Upload Your Memory View All Memories
Be the first to upload a memory!
Share A Memory