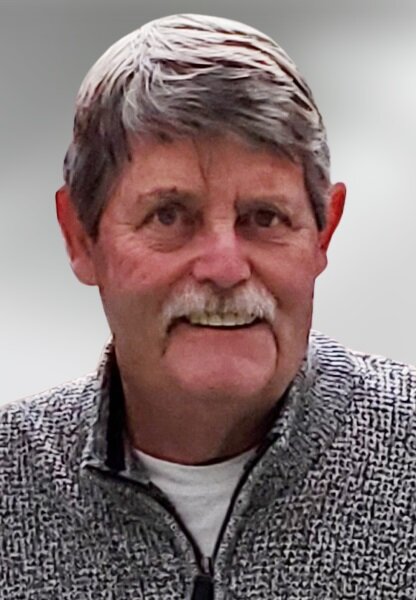 With profound sadness, the family of Doug Hunter announces his passing on July 3, 2022, in his 78th year. Doug passed away peacefully surrounded by his family after a brief illness.

Predeceased by his father, Neil Hunter and mother, Betty (Garrow).

He will be forever remembered by his loving wife of 56 years Barbara and his children Tom (Natalie) and Lesley (Rob).

Doug was the very proud poppa of Jacklyn, Jordyn, Trinity, Madison and Brenden.

He is survived by his brother Jim and his wife Julianne.

He will be fondly remembered by his nieces, nephews and his many cousins.

Doug spent many years involved in the local community. He played hockey and baseball with many teams in the Orangeville and Shelburne area. He also loved to golf and spent many days on the course.

Doug coached minor hockey, was a member of the local Kinsmen Club and was a proud firefighter first with the Kimberly Clark industrial Fire Department and then with the Orangeville Fire Department for 20 years until his retirement in 2004.

After retirement Doug and Barb relocated to Wasaga Beach and became world travelers and enjoyed their many cruises around the world from Alaska to the South Pole.

The family would like to extend heartfelt thanks to Simcoe EMS, the Wasaga Beach Fire Department and Collingwood General Hospital for their compassion and excellent care of Doug.

For those who wish, in lieu of flowers the family asks that donations be made in Doug’s name to the Canadian Lung Association.

In Memoriam Funeral Services Inc. has been given the honour to serve the Hunter Family.