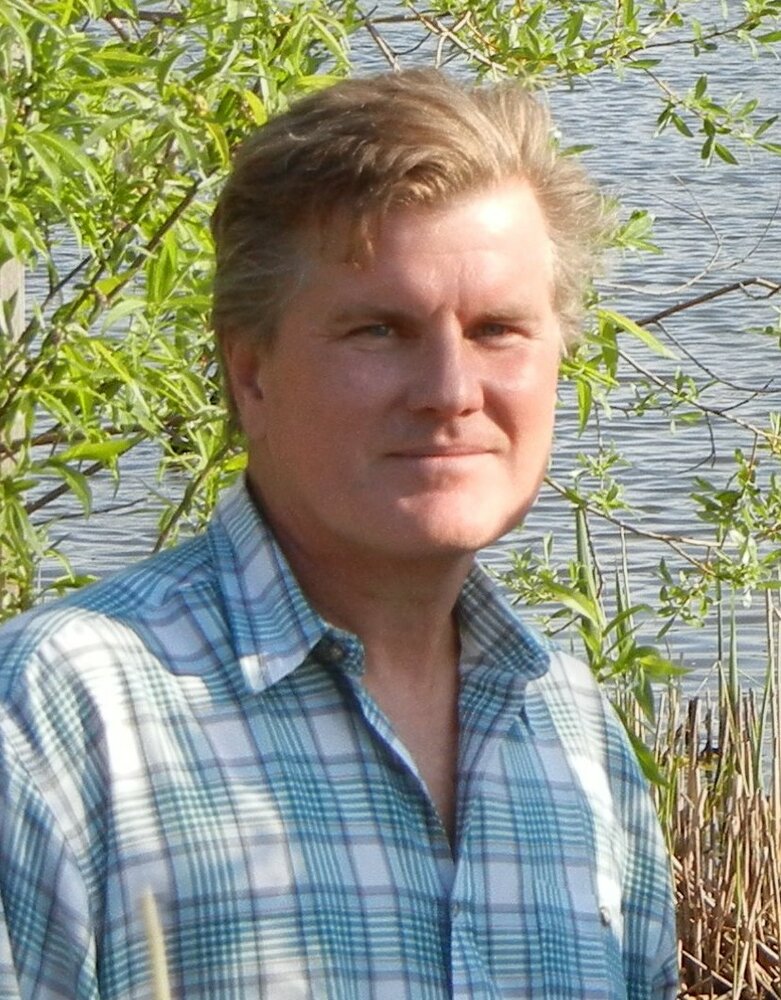 It is with deep sadness that we announce the passing of Bruce Edward LaBrash, age 64 on June 21, 2022 at his home in Mono Ontario with family members by his side.

Bruce has always had a close connection with nature and as a child he enjoyed playing in the ravine and forests near his home in Scarborough Ontario. As a teenager he was employed by the Metro Zoo for 2 years before it’s opening in 1974. There he learned many skills working as an assistant to zookeepers and variety of tradesmen. A talented artist from a young age, he explored many mediums and is a graduate of the Ontario College of Art. Naturally mechanically inclined, in his twenty’s he built a dune buggy and restored a 1957 Chevy and a 1926 Model T Ford. For many years Bruce ran his own successful graphic arts and sign company. In 2010 he opted for a more simple life and began a new career as a property manager for 2 Hockley Valley farms. This period of his life was one of his happiest. With 2 marriages behind him he was happily single, doing work that he enjoyed. He became like another family member to his employers. Bruce had many adventures in his life and was a wonderful story teller. He faced his illness with courage and never lost his sense of humour. A unique and loveable character, he will be greatly missed by his family, friends and acquaintances.

Bruce is survived by his mother, Joan LaBrash, his 3 brothers, Michael (Cathy), Daniel (Betty) and Mark - and his nephews Justin, Brett, Kurt and niece Kate. He was preceded in death by his father, Kelly LaBrash.

We would like to thank Bayshore Home Care for the kind and compassionate nursing care he received.

A Celebration of life will be taking place at a later date for family and close friends.

In Memoriam Funeral Services Inc. has been given the honour to serve the LaBrash Family.